Abraham Lincoln died on this day in 1865 after being shot on Good Friday the night before by John Wilkes Booth. It was just 6 days after General Robert E. Lee had surrendered at Appomattox. One wonders how our country's reconciliation between North and South might have gone differently if Lincoln instead of Andrew Johnson had overseen Reconstruction: Johnson weakened the fragile union by encouraging Southern rebels, denying freed slaves any rights, and breaking rich men to redistribute wealth. 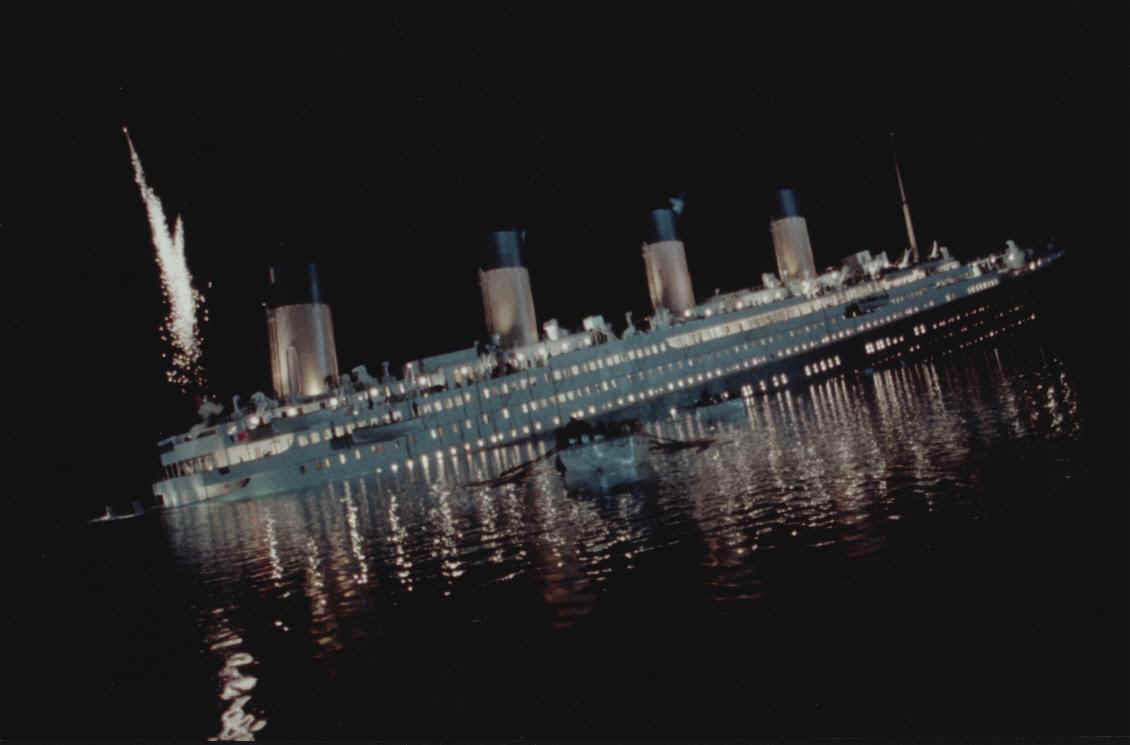 The Titanic sank early in the morning on this day in 1912 after hitting an iceberg in the North Atlantic Ocean while steaming from Southampton England to New York City. 1517 people were lost; the Titanic carried a lifeboat capacity of less than half of its total 2223 persons on board. Only 706 people, 31.8% of the total, survived. Titanic was the most modern and luxurious ship built at the time, and was thought to be unsinkable.

No, I'm not superstitious, and I remain full of hope even on this dark day.

Speaking of taxes, though, I will say this. I deeply resent this new "class warfare" that was so evident in Obama's speech on Wednesday about "The Rich" paying their "fair share" of taxes to diminish the deficit. (They already pay an amazing proportion, while many pay none). "The Rich" are not evil. For the most part, they have worked hard from moderate means to get where they are. Their activity fuels the economic engine in this country, both by the companies they own that produce jobs, and the goods and services they purchase that produce jobs.

We are ALL Americans, are we not? Even the Rich? I am so grateful to be in this country, where I and my children can aspire to be in this heady class. I hope these opportunities continue.
Posted by Amy Deardon at 2:37 AM

Without the incentive motivated by capitalism, our economy will not long survive.

Even know, disaster knocks. Our economy is a house of cards, and I do not see how it can stand much longer.